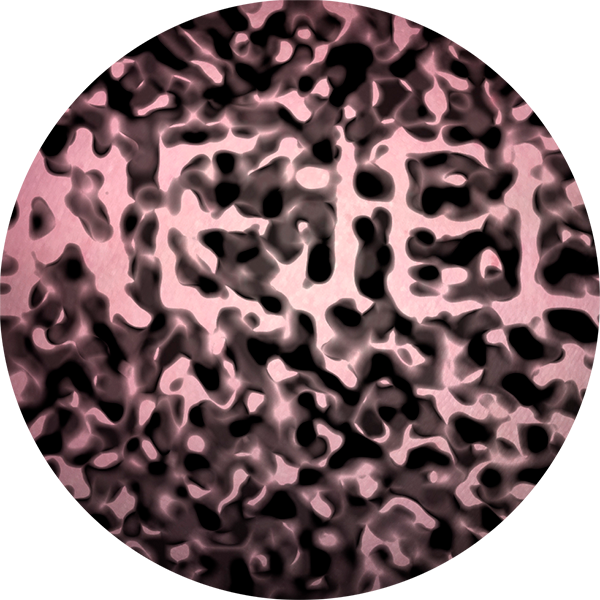 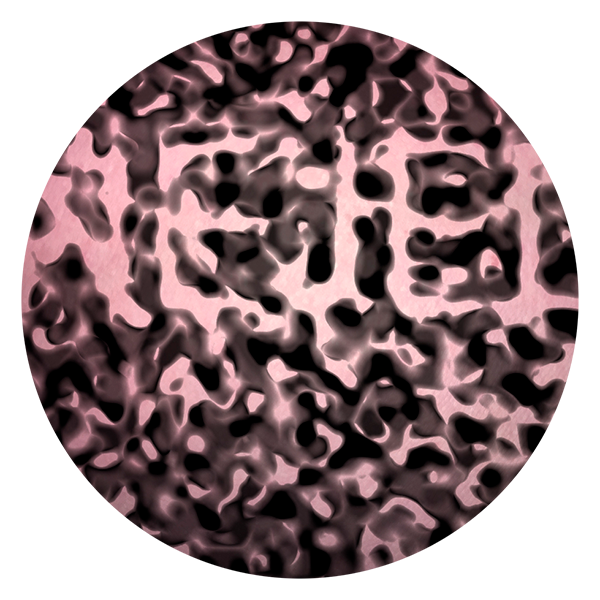 Lindblom & Lindblom, the instrumental noise rock duo consisting of the brothers Rickard Lindblom and Robert Lindblom, return with a new album. It is titled The Red Rail and will be released in May 2021. They continue to pick up cues from the freeform skronk of no-wave and the angular riffs of the Touch & Go roster, combining these influences with an interest in kraut, jazz and drone to create a cohesive and wide-ranging sound. Fans of Slint, Don Caballero and Jesus Lizard should feel right at home. This is instrumental music that refuses to be relegated to the background.

This new collection of songs builds on the foundation laid by the sonically economical debut Sturm und Drang (2014) and taps into the weirdness of the maximalist multi-dimensional temporal experiment Obducenten & Allmänläkaren (2017). These are ten bursts of intense riff-driven noise rock, with arrangements that are fluid and developing organically, at times meticulous and precise and other times messy and loose.

The tightly wound rager "Flame On!" and the bass-driven "Rick-Rack" were released as digital singles prior to the album. "Flame On!" was played on Swedish national radio, and "Rick-Rack" had its premiere on Fuzzy-Sun.com, who called it ”intense and soothing” and pointed out the growth in songwriting and production.

For the recording Lindblom & Lindblom put in place a strict rule of no additional guitar tracks, putting pressure on each individual performance to be able to stand on its own while contributing to the whole, complementing the other instruments. Each instrument becomes a character you can follow throughout, and there is a certain level of physicality coming through the playing, giving the songs some humanity.

Lindblom & Lindblom recorded the bulk of the album over four days in October 2019 with Marcus Sjöberg (Wintergatan, Teleskärm), at Helter Shelter in Stockholm. The natural and roomy recording gives generous space to the drums and puts the guitars and bass front and center. Adding to the dynamic soundscape are layers of additional instruments, used sparingly but effectively throughout the album, to make good use of depth. From the panning ping-pong percussion in "New Mind" via the moody manipulated glockenspiel in "Original Fig" and Mathias Pettersson’s (Caballo con Leche/Calm) tablas driving up the intensity in "Rick-Rack" to Anders Olson’s (Monster & Maskiner) wild piano solo that steals the show in "Two Pricks". Where the songcraft and arrangement of core instrumentation are the heart of these songs, these elements are an extra rush of blood.

Lindblom & Lindblom do what they do because no one else seems to be doing it. There may be a fairly clear line drawn from the sources of inspiration and influences, but the outcome is something that is truly its own. From the cacophonous mess that starts the album, and the laid-back swagger of the rhythmic riffing and locked-in rhythm section, via the jazzy breakdowns to the motorik grooves and dissonantly soaring guitars, these ten songs are bound to stay in the brain long after the abrupt ending. Even at their least hummable.

All songs written and performed by Rickard Lindblom & Robert Lindblom. Produced by Lindblom & Lindblom with Marcus Sjöberg. Recorded, mixed and mastered by Marcus Sjöberg at Helter Shelter, Stockholm, October 24–27, 2019, and in drips and drabs over the following months. Tablas on "Rick-Rack" and "Svedestam" by Mathias Pettersson. Piano on "Two Pricks" by Anders Olson. Synthesizers on "Flame On!" and "Skär Kattost" by Marcus Sjöberg. Art direction and design by Robert. Photography by Lindblom & Lindblom, Marcus Sjöberg, and from The New York Public Library Digital Collections. Printing by Robert at BEAST Studio. Dedicated to Johan Svedestam.

P3 Sveriges Radio - Rock, metal & punk with John Andersson
"[...] music that challenges the listener, but is yet fully listenable."
https://sverigesradio.se/avsnitt/1689290 Kool Strings - Album of the week + 'New Mind (Good Roast)' premiere
"[...] I am more than under the spell of this group [...] which in my opinion will be found in our best of albums of this year 2021 but for the moment, it is album of the week."
https://www.mixcloud.com/Kool_strings/kool-strings-02-05-2021/ Fuzzy Sun - 'Kokostax' premiere
"Rickard and Robert [...] make instrumental gorgeous math/noiserock with a psychedelic vibe to it, their music is filled with joy and fun. [...] ‘Kokostax’ [...] is again proof these two Swedes can make a hell of a track."
https://fuzzy-sun.com/2021/04/24/track-premiere-kokostax-by-lindblom-lindblom/